I am a general assignment reporter covering the northern suburbs of Dayton, Ohio and Montgomery County for the Dayton Daily News. Before working for Dayton Daily, I wrote about business and county government in Grand Forks, North Dakota. 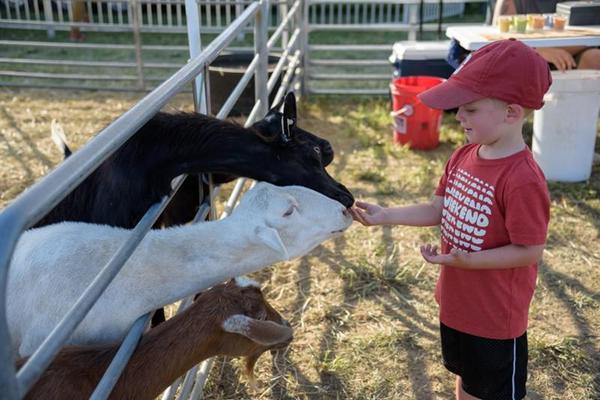 Some area counties still plan on fairs this summer 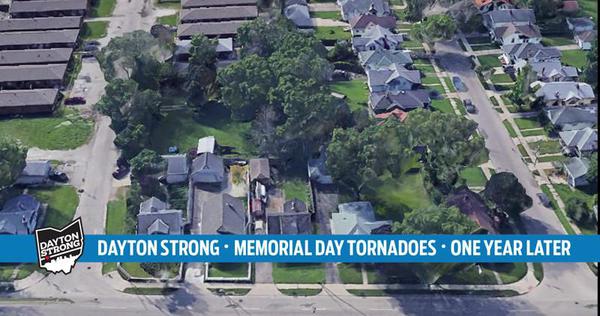 The Memorial Day tornadoes that ripped through the Miami Valley a year ago forced area governments to spend more than $4 million on overtime pay and caused many cities to push back projects indefinitely, a Dayton Daily News investigation found. The Ohio Emergency Management Agency and the Federal Emergency Management Agency have or will reimburse communities about 90% of what they spent for tornado clean-up, and police and fire department work responding to the storms. DaytonStronger: Hope per 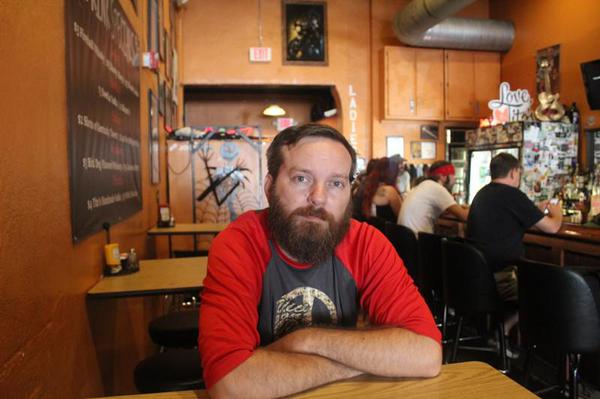 Oregon District looks ahead: ‘A lot of people just want to do something’

Natalie Skilliter is treasurer of the Oregon District Business Association and co-owner of Corner Kitchen. “People have been showing up in droves. It’s heartwarming to see and feel all this love,” Skilliter said. “We want to get back to the business of running our businesses.” Skilliter said she and other owners were especially touched by people hoping to help out in some way. Skilliter said people can donate to the Dayton Foundation’s fund for the shooting victims, continue supporting the Ore 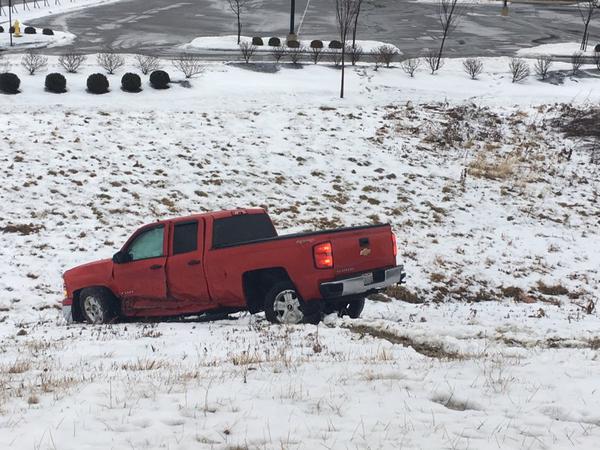 Temperatures finally climbed from below freezing and it looks like the Miami Valley will get a break from bone-chilling cold this week. But the warmer temperatures on Monday brought a dangerous blanket of snow, sleet and ice— making the morning commute messy and dangerous. The wintry mix contributed to many accidents, delays and closings across the region. This news organization counted more than 30 accidents before 10 a.m. Monday in the Dayton region, including one fatal. A semi-truck driver 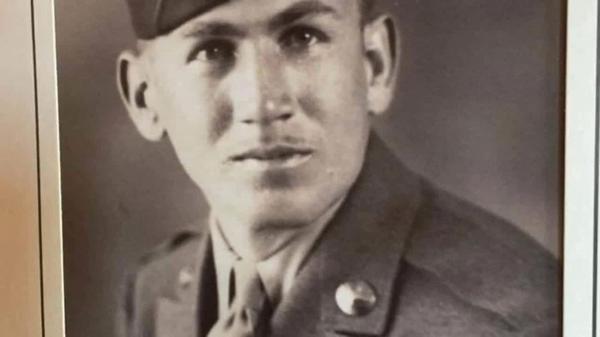 A government shutdown this weekend made for a shorter-than-planned birthday party for a World War II veteran at the Air Force Museum on Wright Patterson’s base. His family planned a surprise for him over the weekend at the museum. Eubanks arrived for the noon party, and the family was alerted they only had until 1 p.m., due to the government shutdown, said grandson Kevin Black. “The Museum was very accommodating considering what they were up against,” Black said. 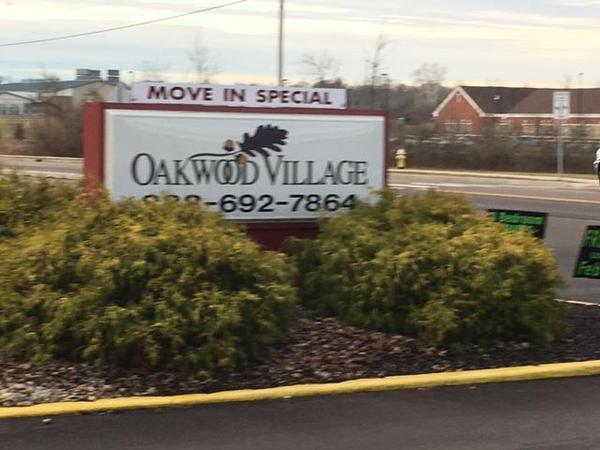 Miami Twp. Police Chief Ron Hess identified Officer James McCarty as the officer who fired his weapon, ultimately leading to the death of Robert Edwards Wednesday morning. Police responded to Edwards’ residence after receiving a report he may be suicidal from a woman identifying herself as his ex-girlfriend, according to records. Hess released a timeline of the events leading to the fatal shooting: The Ohio Bureau of Criminal Investigation is now heading the investigation and Hess did not com 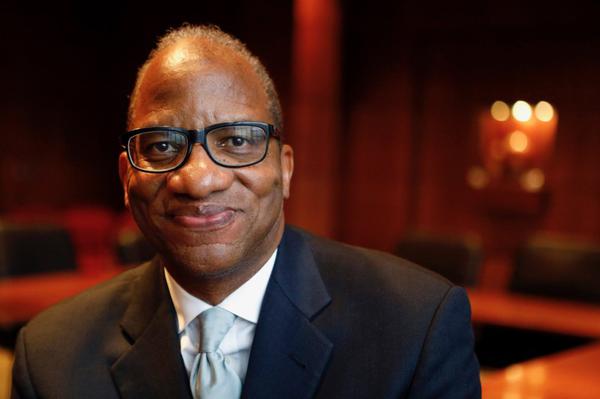 Honoring Dr. King at an ‘important time in American history’

Fifty years after the landmark Civil Rights Act of 1968 became law, spearheaded by the leadership of the Rev. Dr. Martin Luther King Jr. and other activists and signed into law by President Lyndon Johnson, the Dayton region will join the nation in honoring King for his contributions to the fight for equality. This year also marks the 50 year anniversary of the civil rights leader’s assassination. 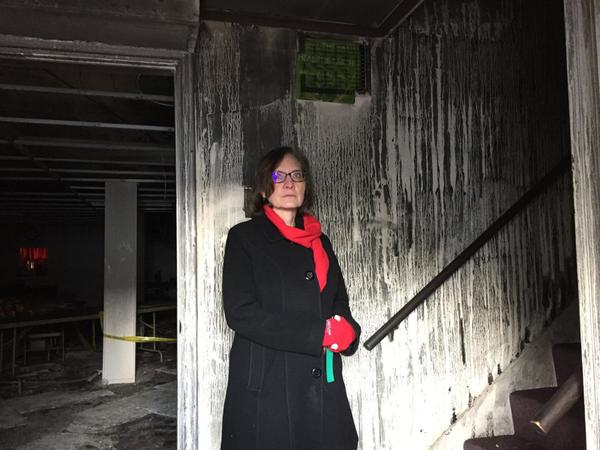 Bethel AME Church in Lebanon is small – just a couple dozen people make up what the pastor calls a “vital and active congregation” – but members try to play a big role in helping those in need in Warren County. So when flames engulfed the church Dec. 13, the congregation found itself on the unusual end of receiving help in the last two weeks before Christmas. “It has been a heartwarming and soulful experience to see the outpouring from the community,” Pastor Karen Schaeffer said. RELATED: Val
Close ✕